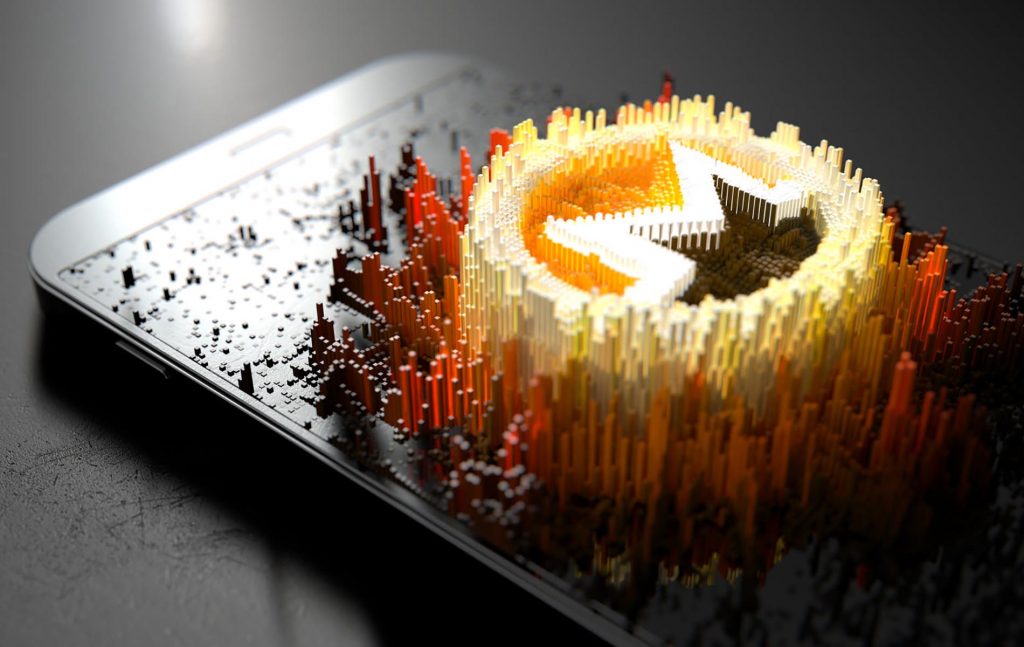 Timeline of a Monero transaction

Here is the typical timeline of a Monero transaction:

What exactly happens during a Monero transaction?

When a Monero payment is sent, it will first be announced instantly to the Monero network. In a second, a Monero wallet, regardless of its location, will be able to see that the transaction was announced.

A single announcement will not be enough, as the sender could make multiple such announcements in order to try and double spend their funds. This is the main reason for which a transaction has to be mined into a block by the network of Monero nodes.

During the mining process, the nodes come to a consensus among themselves that the transaction is legit and not a double spend.

Usually, Monero blocks are mined every two minutes, and this means that after announcing a transaction, it will wait for the next block to be mined and it will take around two minutes to be mined into the new block.

The remote wallet displays a notification that the funds have been received and they will show up in your wallet. It’s also important to note that they will not be ready for spending yet. After about 26 minutes, after the wallet would have received ten confirmations of the transaction will finally consider the funds fully confirmed and unlocked for expenditures.

Usually, blocks have a maximum size and if there’s no room, the transaction will be delayed. If you really want things to move faster, you will have to pay a higher fee to the network. Monero’s design comes with an automatically adaptive block size limit, and this means that it will automatically be able to handle future increases in transaction volume without the issue that we mentioned above.

The average time required for a transaction i9s about 2 minutes due to the nature of the process, but it could actually take longer or less. If a transaction takes more than 2 minutes, this is something normal, and it will eventually be finalized.

All you need to know about Monero transaction fees

It’s important to note that transaction fees will increase if the priority of the transaction. A higher priority will raise the fee so that it will successfully compete with other transactions in order to become part of the next block on the blockchain.

The transaction fee will also increase if you are sending funds that were originally sent via lots of small transactions. The reason for this is that the transaction data will be larger.

Monero has an adaptive block size, and this means that usually, you will not have to increase the priority of your transactions and pay higher fees to get your transaction processed. In order to support micro-transactions, Monero supports systems such as the Lighting Network, and this will radically reduce the costs of small payments in the future.